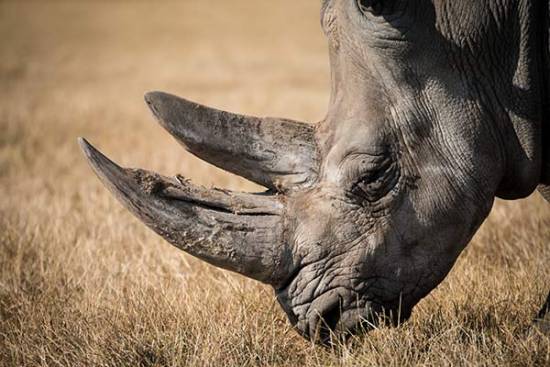 Shooting organisations have stated their support of a statement made by H.R.H. Prince William, which reinstates the important conservation role of commercial hunting (often referred to as trophy hunting).

The International Council for Game and Wildlife Conservation (CIC) and The Federation of Associations for Hunting and Conservation of the EU (FACE) announced their support of the Prince’s comments highlighting the cycle effect of trophy hunting, whereby the money is then put back into conserving the species.

Trophy hunting has brought the Blesbok, in South Africa, back from the edge of extinction with a population of 2,000 in the early 1900s, to over 250,000 today; the white rhino tells a similar story, with sustainable hunting bringing the meagre handful that was left in 1900, to more than 20,000 today.