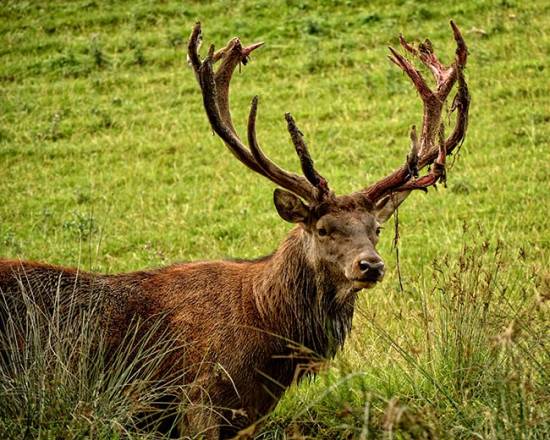 The revelation that deer management contributes around £140 million to the Scottish economy was one of several positive conclusions to be drawn from the latest Public & Corporate Economic Consultants (PACEC) report.

The findings were announced at the annual general meeting of the Association of Deer Management Groups (ADMG) – the organisation representing those who manage Scotland’s upland red deer – which was held on February 26 at Kingussie.

The meeting was attended by almost 200 deer forest managers, owners, and other representatives from the sector, who gathered to discuss topics including the Land Reform Bill and its elements relating to deer (such as the reintroduction of sporting rates), additional powers for Scottish Natural Heritage, and the forthcoming review of Scotland’s Deer Management Groups (DMGs).